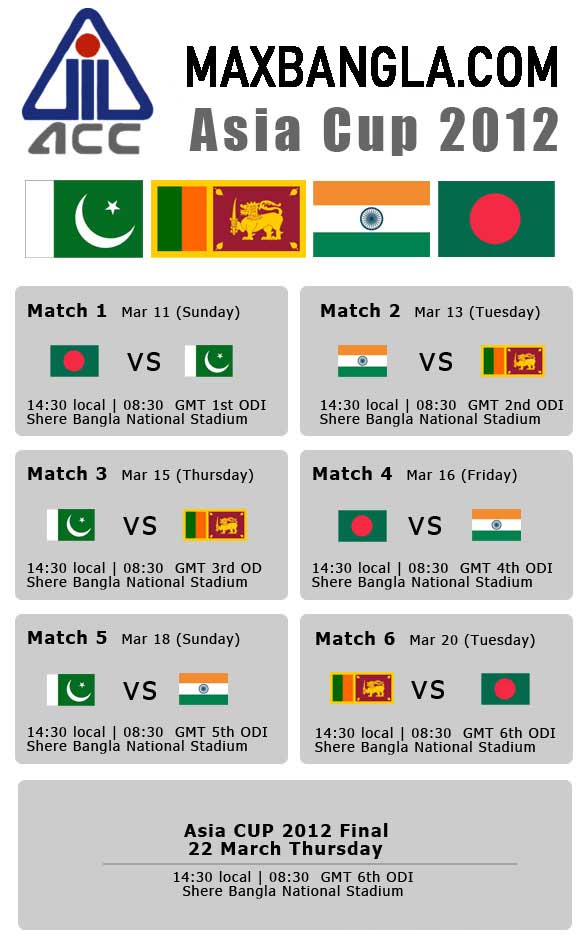 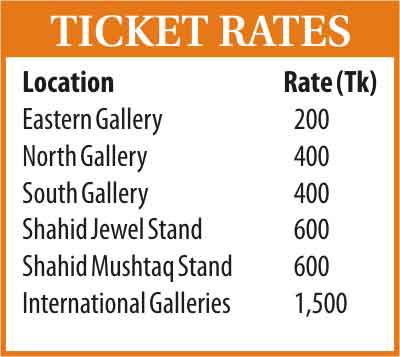 The ticket price list is given in the above image:

Thank you for reading this article.