In the game of Cricket, the coach is never permanent. When the relationship between the coach and the cricketers becomes stronger, a piece of rumor or bad news is enough to break the relationship. Resignation due to failure and Resignation due to pressure is a common phenomenon these days. In the case of Steve Rhodes, the new departing coach of Bangladesh, the reason is ‘Mutual Separation’. It is seen in history that this third term is applied for the first time for a Bangladeshi coach. Before that, who came as the coach of Bangladesh, none of the Bangladesh Cricket Coaches were given a good farewell. Either they went suddenly or their farewell was in tears. 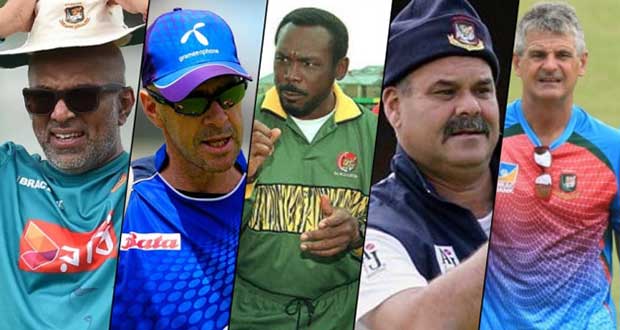 There was also some coaches, after the departure of whom, seemed that Bangladesh cricket has survived a huge future hazard. However, almost all coaches’ departure was debatable. In spite of taking responsibility and doing better than the others, some of the coaches have left the country with a heavy mind. The controversial farewell began with Gordon Greenidge, the best coach during Bangladesh Crickets birth. Let’s see back from Gordon Greenidge to Steve Rhodes, how was their farewell. 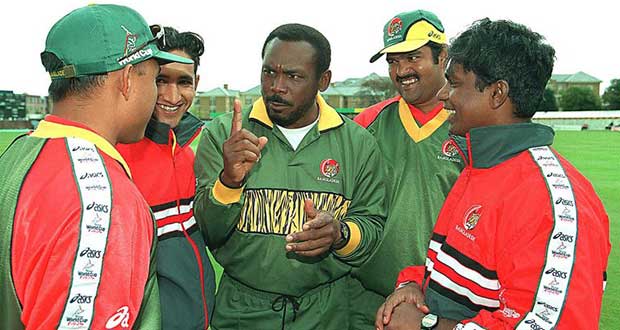 Gordon Greenidge’s name will be on top of the list of the best coaches in the history of Bangladesh Cricket. He has taught Bangladesh to win in cricket. In 1996, the Caribbean coach came to the Tigers. Bangladesh won the 1997 ICC Trophy under the supervision. We won the first ODI in the following year. The biggest achievement was though the wins for the first time in the World Cup (1999) against Scotland and the superpower Pakistan.

Greenidge was so intense for Bangladesh’s cricket that it was said that he took his own towel to dry the field during the rain-affected final match of the ICC Champions Trophy in Malaysia. Although, this man had left his job very sadly. In 1999, he was fired on the day of beating Pakistan in the World Cup. One of the best examples of ungratefulness of the Bangladesh Cricket Board was to humiliate him just a day before the end of the contract.

There was a complaint against Greenidge, he did not want to get the test status of Bangladesh so fast. Some unknown complaints were raised against him that he initiated grouping between the players. After winning the ICC Trophy in 1997, the Government of Bangladesh gave Gordon Greenidge honorary citizenship. Gordon was given a passport as a proof of citizenship. Despite all this, Greenidge did not drop the passport. He carefully kept the book in his pocket. The West Indies coach came to Bangladesh with the West Indies team forgetting everything. Greenidge, a proud citizen of Bangladesh, has been able to meet the Tigers without having a visa. The BCB has made some reparation to the insult by honoring him in 2017. 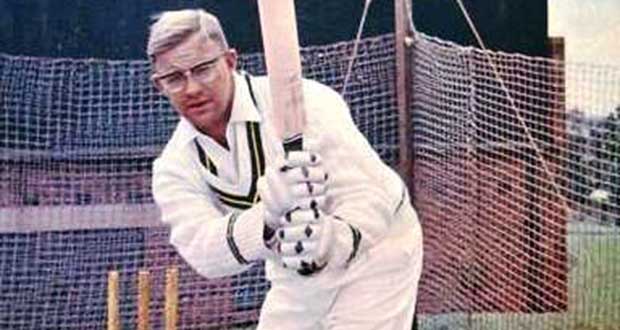 Eddie Barlow was a South African coach. He broke his tears at the time of his departure. In the case of the performance, many better coaches have come to Bangladesh than Barlow, but no one could give so much emotion with Bangladesh than him.

He helped to get the test status of Bangladesh. He also wanted to stay permanently in Bangladesh. But, suddenly his brain has lost its strength due to hemorrhage. He lost his power to walk. While Bangladesh was planning to play their first Test, Barlow was spending time in a wheelchair as a victim of a rash of fate. In 2000 he saw the debut test of Bangladesh sitting in a wheelchair. He went from Bangladesh in 2001. 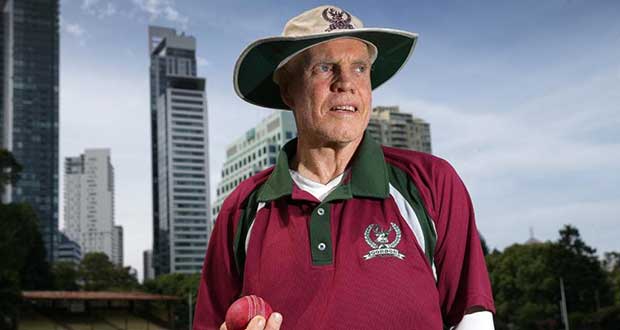 Trevor Chapel was the younger brother of famous Greg Chappell and Ian Chappell. His Bangladesh innings did not last long. There were questions regarding Chappell’s coaching system from the beginning. It is said that his arrival did not bring any benefit to the cricket of Bangladesh. Rather it was a loss. His contract was not extended because of some reasons including hiding the faults of his students, language problems, keeping away the talents like Bulbul and Akram. It was normal for him to leave the country due to poor performance in the following series. 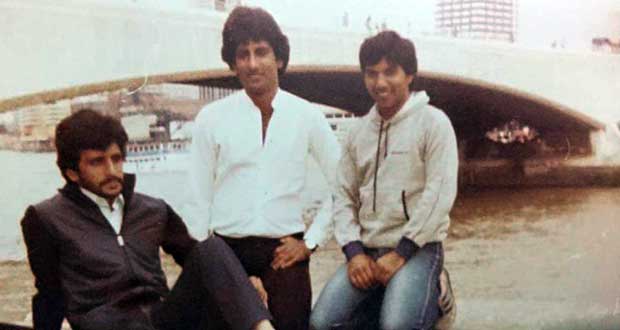 Did Pakistani coach Mohsin Kamal and his friend Ali Zia come to destroy Bangladesh cricket? well, it is still debatable. The two Pakistanis presented a devastated Bangladesh in the 2003 World Cup due to ‘Play Straight’ policy and a frustrating performance of batsmen. BCB gave them return tickets as soon as possible. But the questioned coaching system was an open secret. 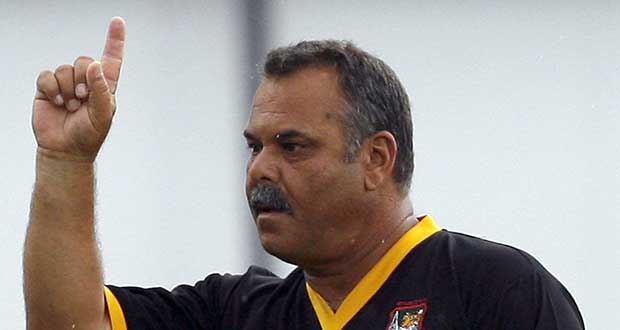 Dav Whatmore helped Sri Lanka to win the World Cup in 1996. The Australian coach served as the head coach of the Bangladesh team from 2003 to 2007. He witnessed the biggest victory of the Bangladesh team. He made a broken up team to a winning team by his own hands. Thus he established Bangladesh in a place in the world cricket. 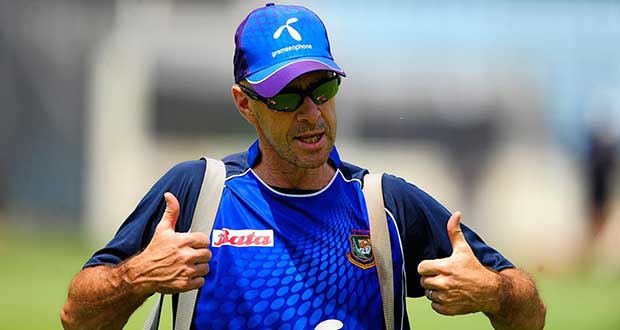 Jamie Siddons was one of the most successful Bangladesh Cricket Coaches. There was an exceptional performance of the Tigers under him. Despite all the success, BCB fired him due to protesting about the additional advantages of the favorite players of BCB. The coach, who gave Bangladesh so much success, lost his job in an unusual process. After two years, he wanted to return as a batting coach, but the BCB rejected him. Then in an interview, he said that he is ready any time to return to Bangladesh as a coach. 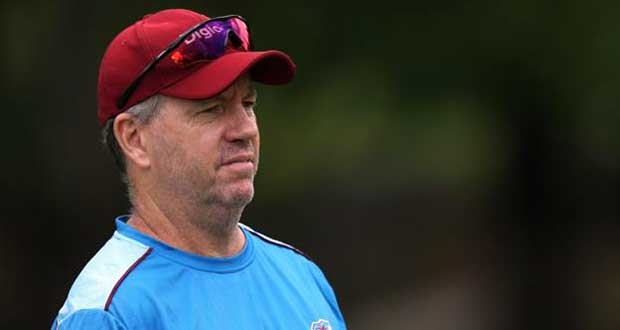 Stuart Law was the coach of Bangladesh for just three months after the departure of Siddons. During his time, the laws of Tigers were strictly enforced. He was controversial as he was the reason why Mushfiq became the captain removing the all-time best all-rounder Shakib. Although he had the validity until 2013, he returned to Australia by showing ‘family reasons’. After that, he did not step in Bangladesh anymore. 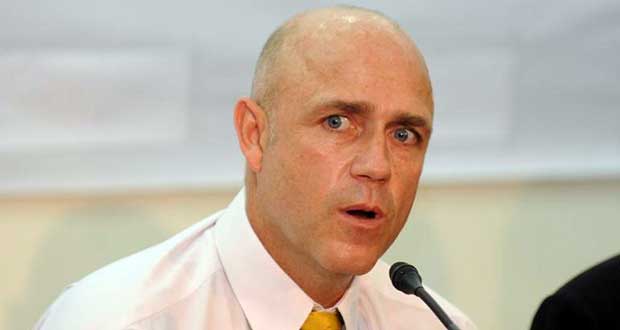 BCB did not have any formal contract with English-born South African Richard Pybus. He protested against the irregularities of the BCB. Suddenly, after four months, he went home. However, after the departure of Hathurusingha, he wanted to become Bangladesh’s coach again. Although BCB was ready, he did not come for the second term due to the players’ objection. 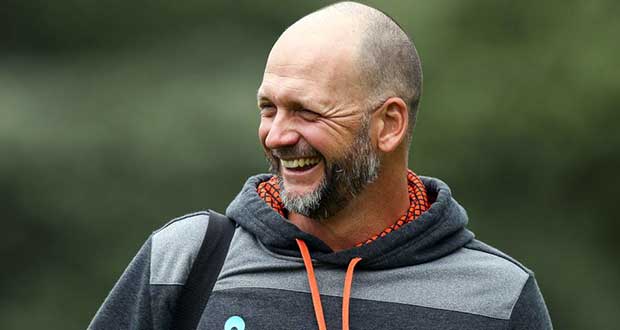 After working a long time as an assistant to Stuart Law and Richard Pybus, BCB appointed Shane Jurgensen as the head coach of Tigers in 2012. However, he did not last long enough due to being angry with the Board. The BCB did not try to keep him. Nobody knows well why he went away. However, in his Twitter, Facebook account, he regularly remains updated about the news about Bangladesh cricket. Jurgensen becomes pleased with the success of the Tigers. 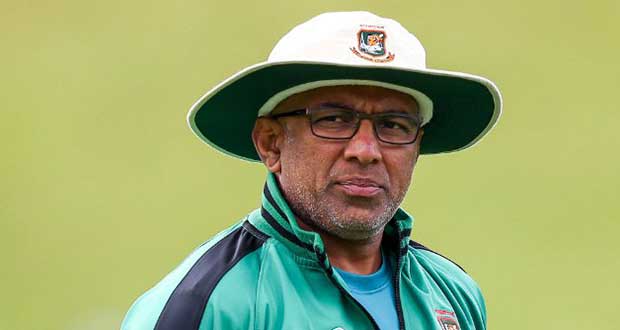 In May 2014, Chandika Hathurusingha took charge as the head coach of Bangladesh. The contract with the BCB was up to 2019 till the World Cup. But during the South Africa tour on October 2017, he sent his resignation to the BCB president.

After the series, he went directly from South Africa to his family in Australia. Then he officially quit Bangladesh cricket. While leaving, he showed disciplinary problems and Shakib Al Hasan‘s absence during the Test series in South Africa as a reason for his resignation. Then he started his new job as the head coach of Sri Lanka, his own country. There is still no happiness there for Hathurusingha. Conflicts with senior players, trouble with the board are often the news headlines now. 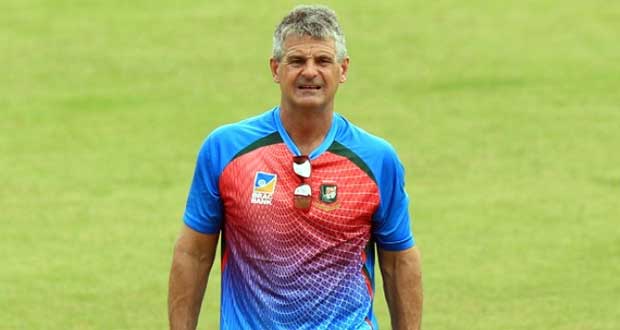 Under Rhodes, the graph of the development of Bangladesh Cricket was also very high. He has given Bangladesh the taste of winning the tri-series for the first time as a coach. We played in the Asia Cup final under him. Bangladesh team defeated West Indies in the ODI series twice. We also won the T20 series against the Caribbean. These successes did not set up Rhodes’s jobs. He has to leave the responsibility with “Mutual understanding with the BCB” due to the failure of the Bangladesh team in the World Cup. It is said that in the recently concluded World Cup, in a few matches, he had problems to review the pitches and with the game plan. That’s why he was terminated.

Khaled Mahmud Sujon is now the interim coach of Bangladesh for the upcoming Sri Lanka tour. We hope to see a new coach for Bangladesh soon.

Thanks for reading this post about Bangladesh Cricket Coaches.