Bangladesh & Sri Lanka played a cricket series in July 2019 which was hosted by Sri Lanka. The series comprised of 3 ODIs only. The Bangladesh Tigers reached Sri Lanka on 20th July 2019 to start the series from 26th July. The first ODI was held on this day. After the first match, they played 2 other ODIs. This series was a battle of the tigers & the lions. Bangladesh is a very good team in their home grounds & Sri Lanka is capable of playing the subcontinent spin attack. So, we thought it would be a good contest to watch Bangladesh vs Sri Lanka series. But, Bangladesh played really badly here and lost the series 0-3 to Sri Lanka. 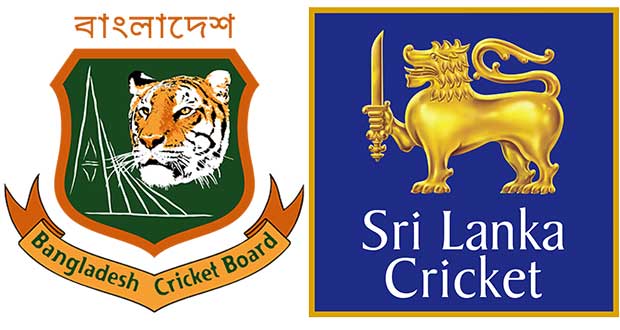 1 venue hosted these matches. That was:

Player of the series: Angelo Mathews

MOST RUNS IN THIS SERIES:

MOST WICKETS IN THIS SERIES: