Michael H Hart, an American astrophysicist, and author wrote a famous book named “The 100: A Ranking of the Most Influential Persons in History” or “Bisser Sreshtho 100 Monishir Jiboni”. He enlisted a total of 100 famous people in the book where he mentioned their contribution to the development of the present modern world. Here is the list of the 100 people: 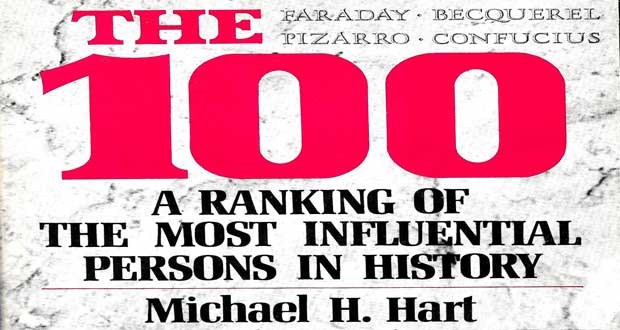 In this post from MaxBangla.com, you will get the Bangla translated version of this book as “Bisser Sreshtho 100 Monishir Jiboni” PDF version Free.