Hillol and Nowshin, talented Bangladeshi drama couple has been cast for Shankha Dasgupta’s new Bengali Movie Hello Amit. Hillol has acted in Movies before but it will be the debut film for Nowshin. In this film, Amit (Hillol), a young talented producer wants to make a film. But he has to struggle a lot for his dream. Besides this, he has to maintain relations with his love, Nowshin.

The shooting was started in mid-2011 in different locations in Bangladesh. Adit is the music director of this much-anticipated movie.

The movie is releasing in February 2013.

Have a look at some of the movie posters. The posters are much eye-catching. 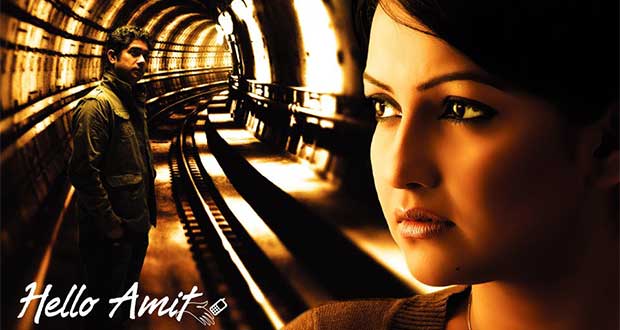 The title track of the movie has released. This song is available on YouTube. Niloy is the playback singer of this track.

Thanks for reading this post about the Bangla Movie Hello Amit.