Mahiya Mahi, a new actress from Rajshahi, Bangladesh who has acted as her first one in a new type of Bengali movie, Bhalobashar Rong. The movie was released on 5th October 2012. Bappy Chowdhury, a newcomer was selected as the hero in this film. The film was directed by Shaheen Shumon.

MORE INFO ABOUT THE FILM:

Mahi is a young actress from Rajshahi, Bangladesh. She was born on 27th October 1993. She is going to act in a number of films.

Here are some of Mahi’s beautiful wallpapers: 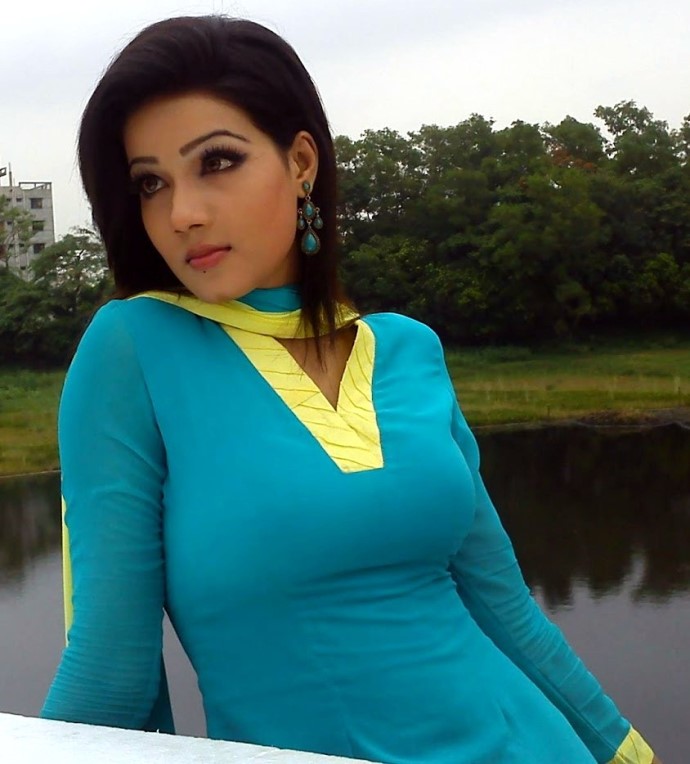 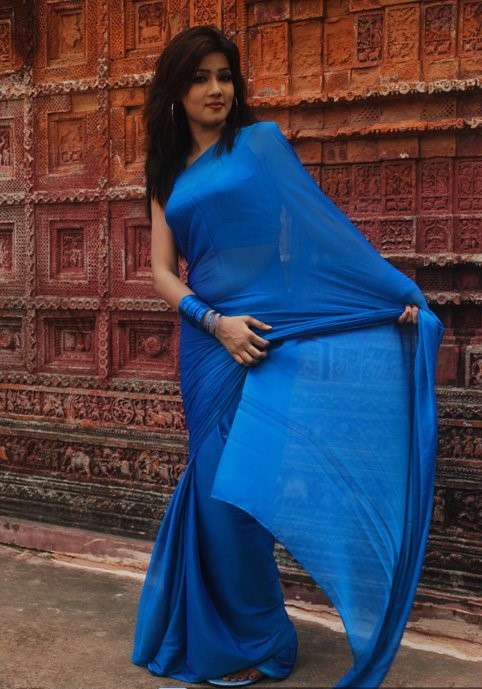 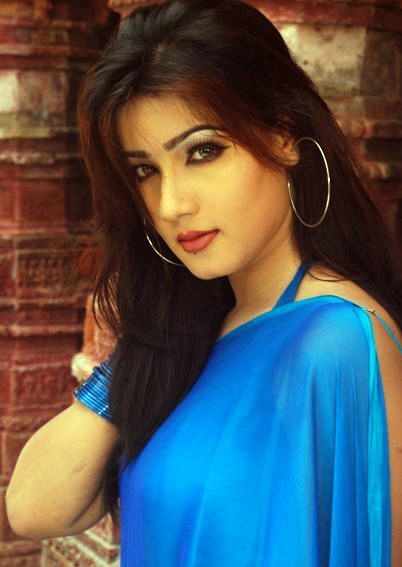 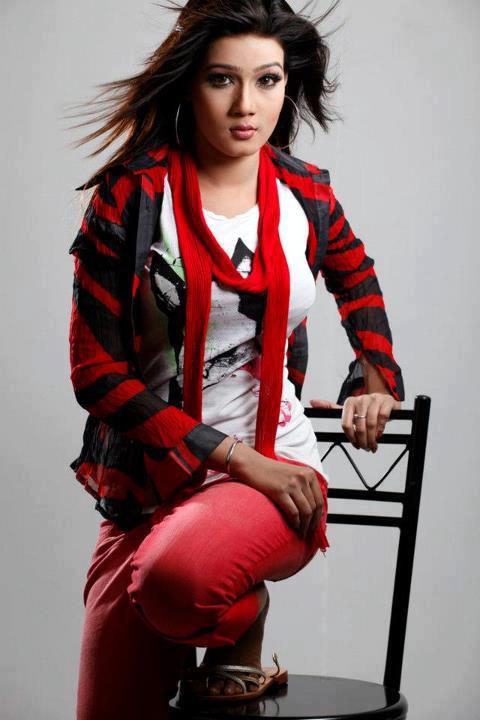 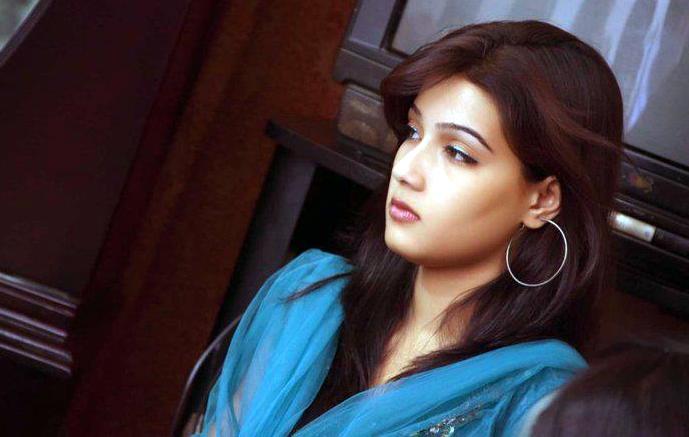 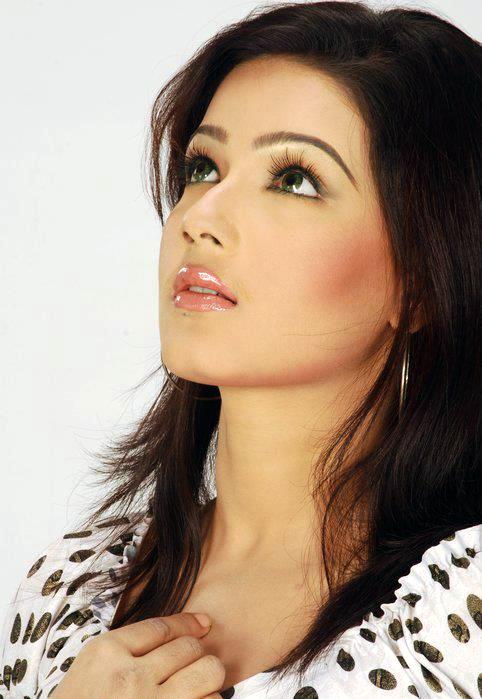 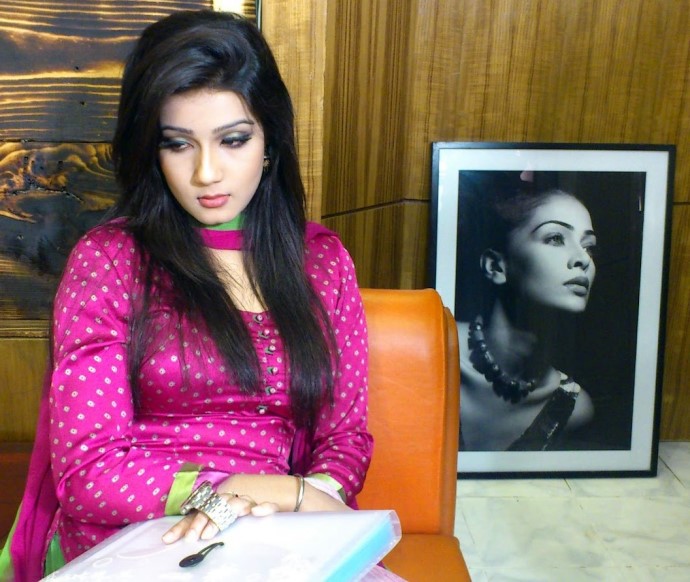 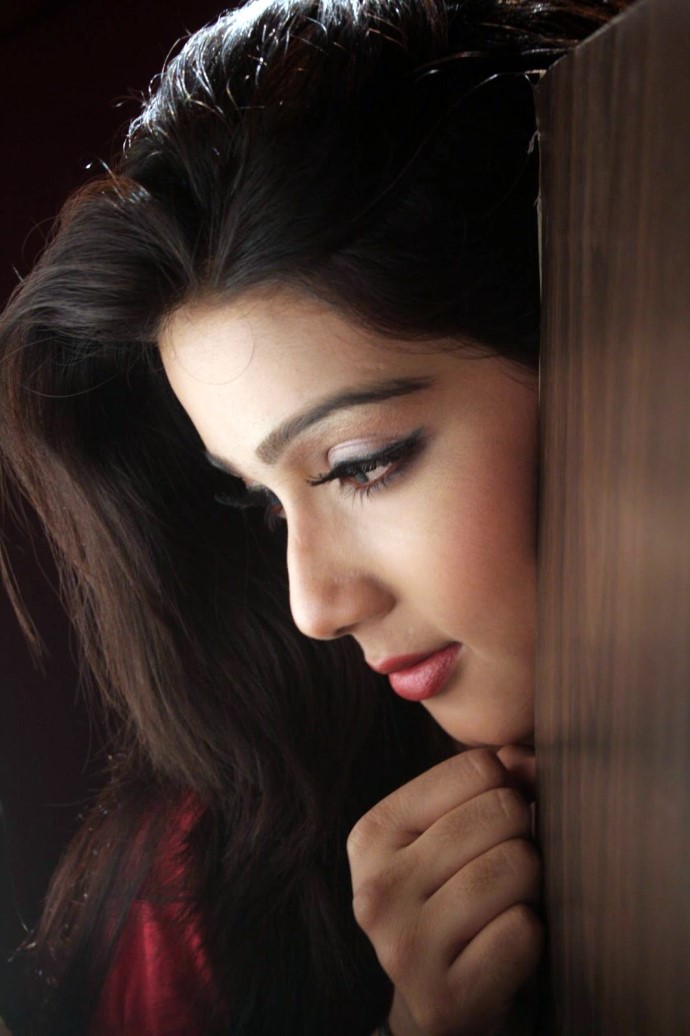 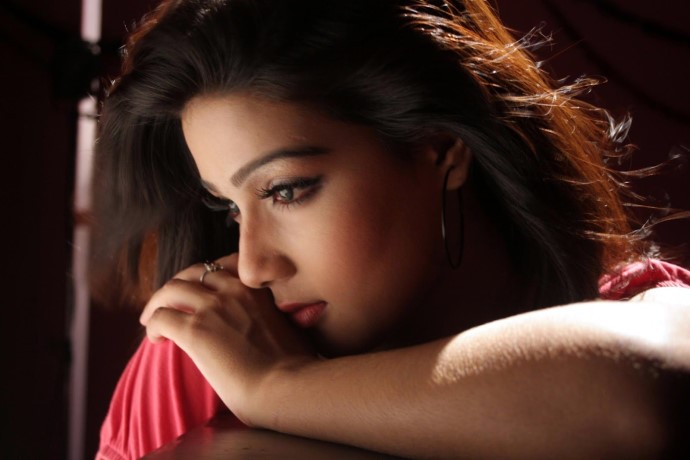 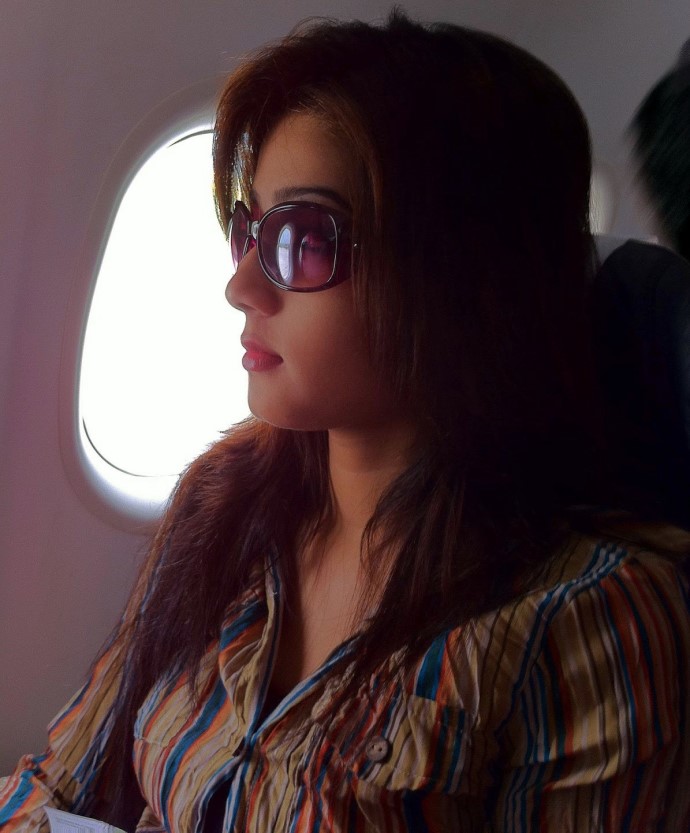 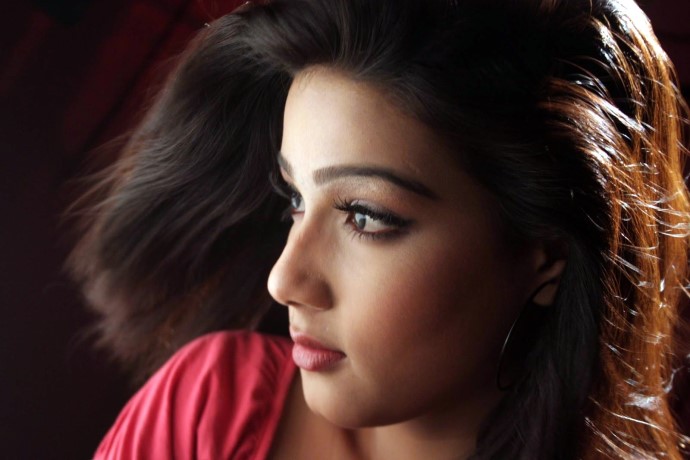 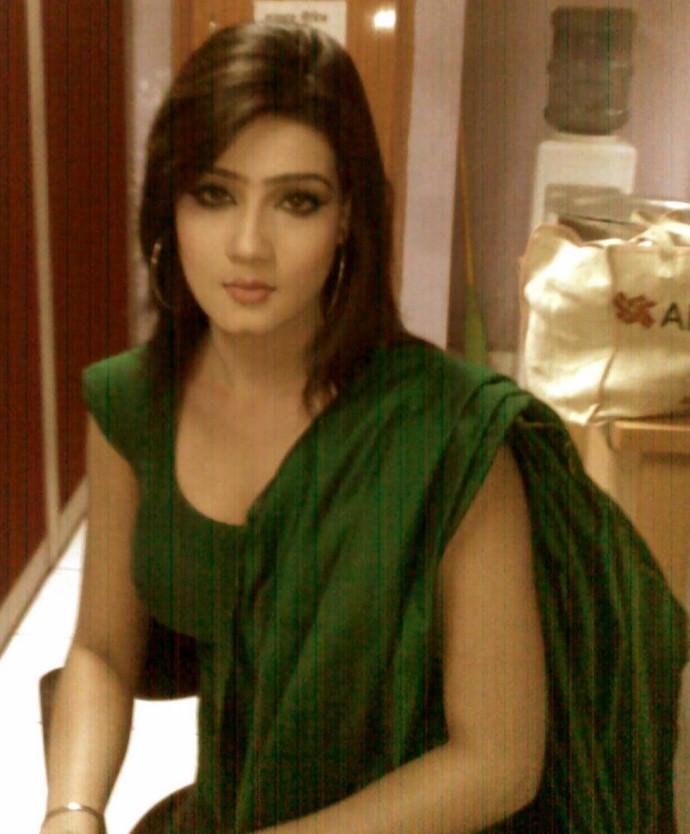 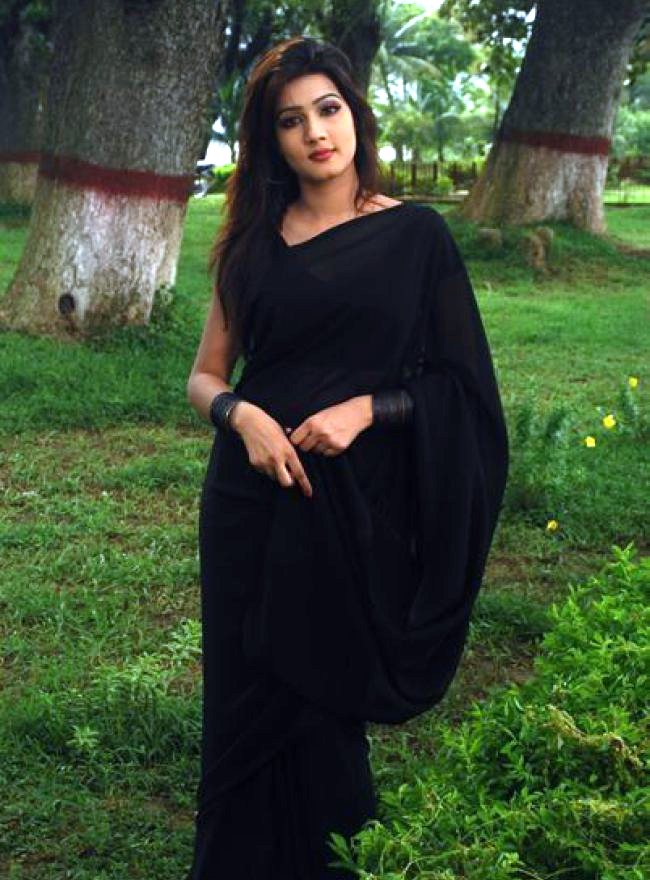 Mahi has become popular in a few days.