The Bangladesh Election Commission has introduced National ID Card Number [Voter ID Cards] for all people of Bangladesh aged more than 18 years. This card is of great importance. You can perform many tasks with this card. Every card has a unique identity number. You need this to open any bank accounts or in any forms to verify your identity. You should copy this number permanently to your memory so that you can use it whenever you need it. But, the number is of 10 digits, which is a bit difficult to remember for most people.

N.B: Earlier in this post, I showed you the easy way to remember your National ID Card Number and explain the hidden meaning of all the digits. NID was of 17 digits at that time. But, now Bangladesh National ID Card is of 10 digits. And there is no meaning of these 10 digits. It is randomly selected for a person.

Nine of the 10 digits will be randomly formed, while the last digit will act as the checksum.

The card will remain the same at list 200 years from now. After that, there may be a need to extend the number to 11 digits. 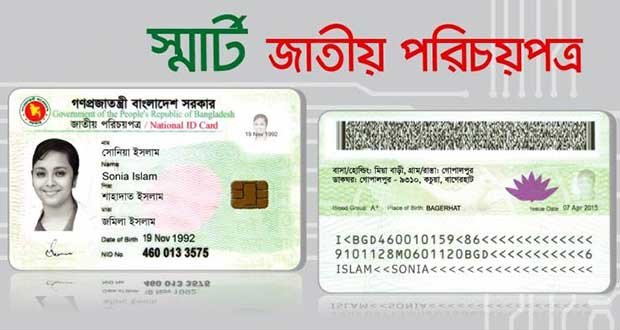 N:B: BELOW IS THE PREVIOUS METHOD OF 17 DIGITS NID, WHICH IS OBSOLETE NOW:

Now, the meaning of these numbers:

123456= The registration form number in which you filled up your details during the ID card creation process.

Remember all these numbers like this. It will be easier to remember and recall at any time if necessary.

Thanks for reading this post about National ID Card Number.