Poloke Poloke Tomake Chai is the upcoming Bangla movie by S M Shahnawaz Shanu starring Bappi Chowdhury and Mahiya Mahi in the leading roles. This romantic movie will be releasing on 6th April 2018 in 70 cinema halls across Bangladesh.

Bappi and Mahi started their film career in the same movie Bhalobashar Rong. Since then they have appeared in a total of 8 movies together. Those are Bhalobasar Rong (2012), Onnorokom Bhalobasha (2013), Tobuo Bhalobashi (2013), Ki Darun Dekhte (2014), Dobir Saheber Songsar (2014), Honeymoon (2014), Onek Sadher Moyna (2014), Onek Dame Kena (2016). They acted so naturally in these movies that people became the fan of this on-screen couple. Recently, Mahi has been working in fewer movies than before. She also was not in a good relationship with Jaaz Multimedia who launched her, due to some other issues. So, people were deprived of watching their chemistry on the big screen for a long time. 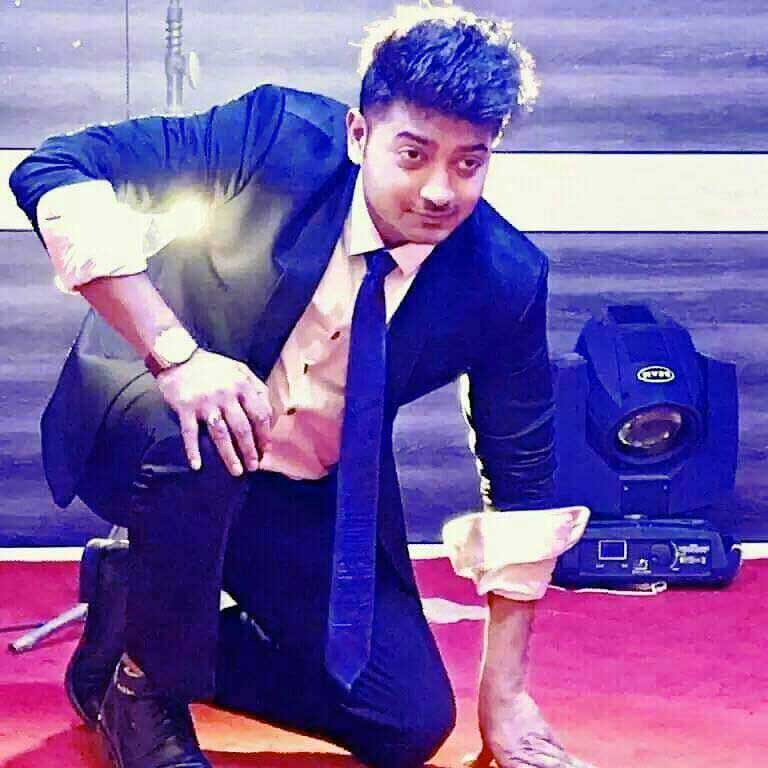 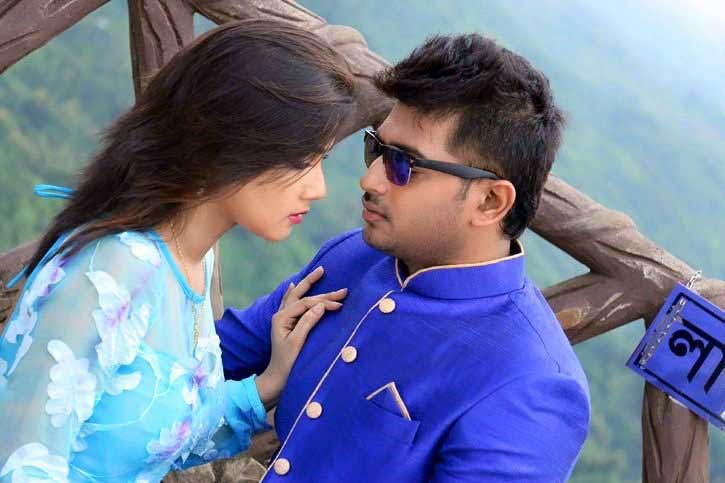