Pori Moni is the new actress in Bangladeshi Bangla movie. She is beautiful as well as a talented young girl. She was born on 24th October 1992 in Jessore, Bangladesh. Now she lives in Dhaka, Bangladesh. She recently started her career in modeling and cinema. Her first movie is Rana Plaza, which is waiting to be released. Symon Sadik is the co-actor of Pori in this movie.

Pori Moni has now become one of the most popular actresses in Bangladesh. She has worked in many movies and TVCs. Most of her movies have attracted the viewers to the cinema halls.

Pori is her nickname. She is 5’6″ and slim like Mahiya Mahi, Bobby, Barsha, and many more recent heroines. Here are some of her beautiful images: 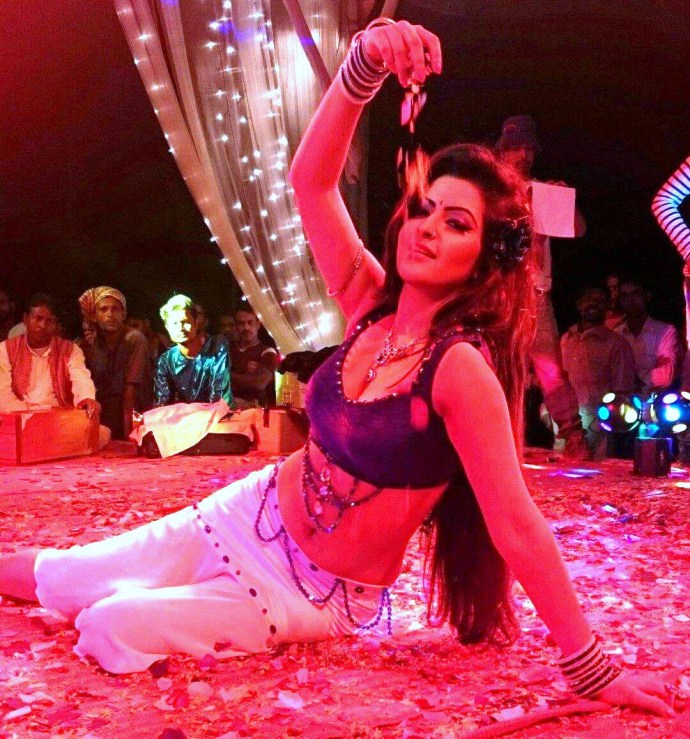 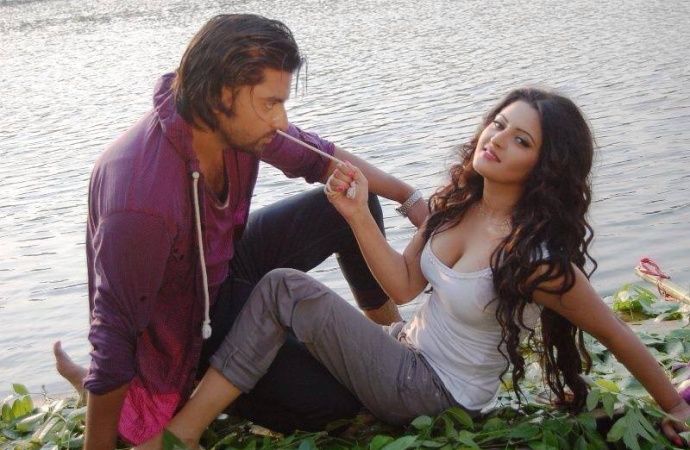 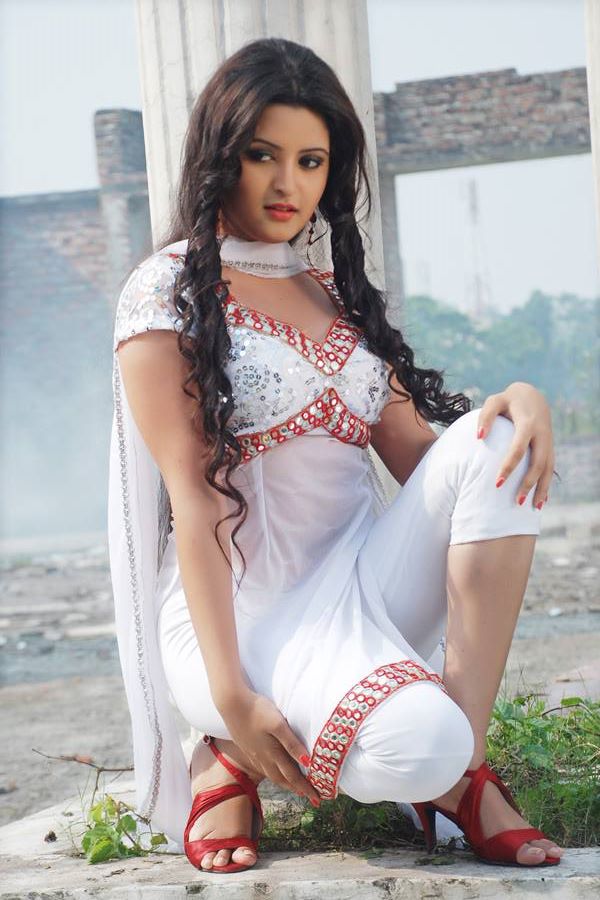 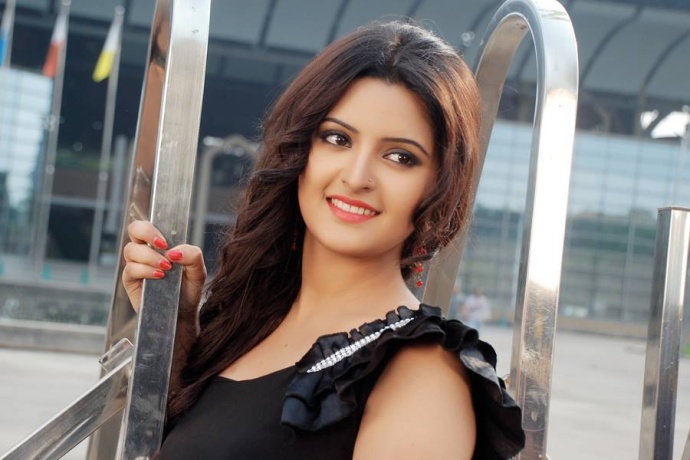 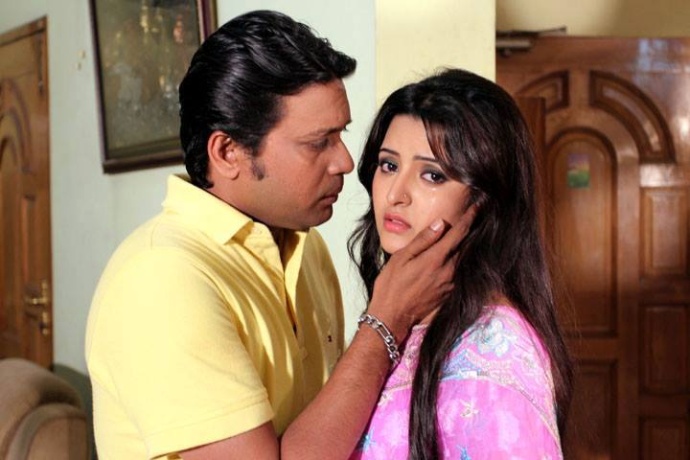 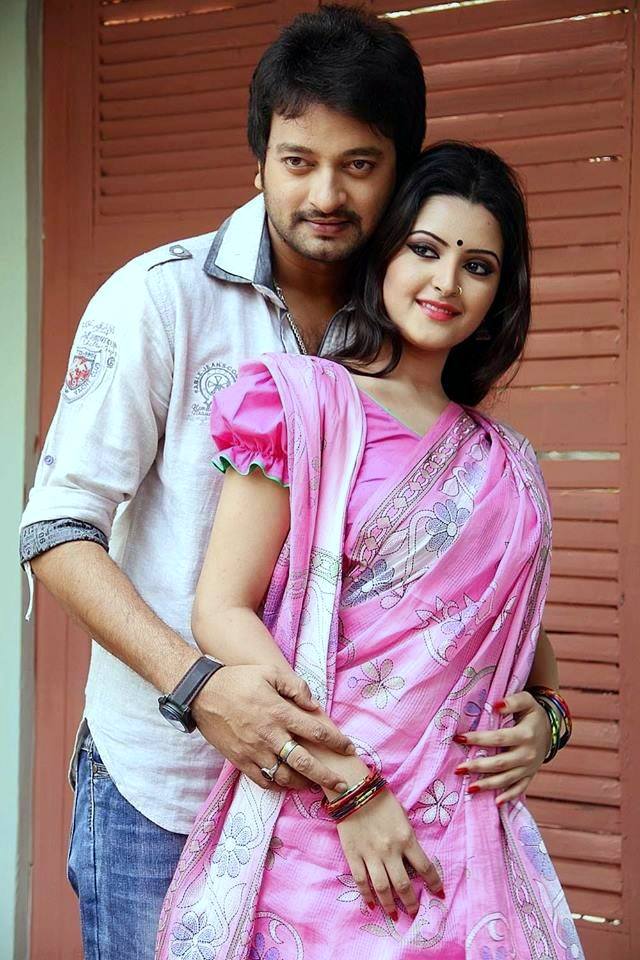