Bangladeshi film industry Dhallywood has given birth to many popular actors in the past. Some of them are legends now. But, in this post, I will discuss the top 10 Bangladeshi New Film Actors with their photos. So, let’s see who are in this list:

10. Ananta Jalil: The super action hero, Ananta Jalil is at the 10th position in this list. He lacks in acting skills and pronunciation but still managed to complete 5 movies with his wife Barsha. His movies are always of high quality with the usage of costly materials.

9. Siam Ahmed: Siam Ahmed was a drama actor in recent past. But, recently he is acting in some movies and doing pretty good here. So, he is at number 9th position in this list. 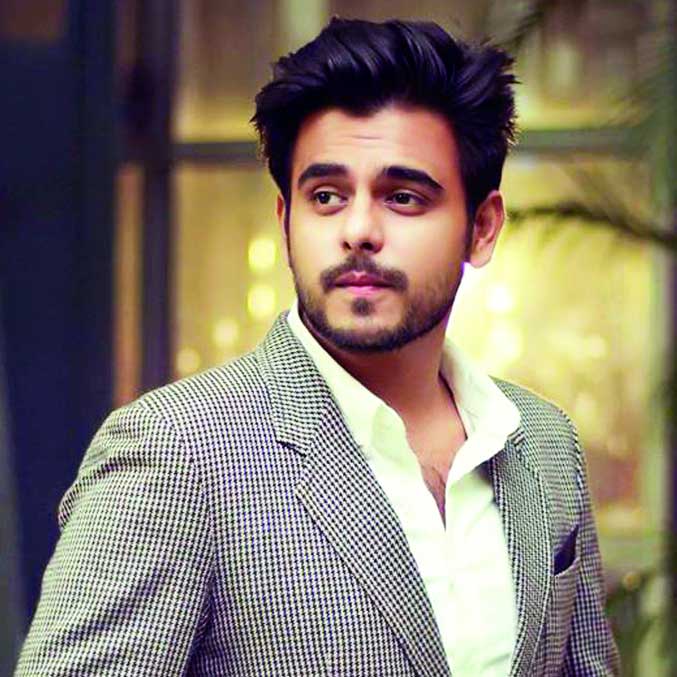 8. Shipan Mitra: Shipan Mitra, a young actor, and model with good look and handsome getup stand at the 8th position in this list due to his upcoming film Desha-The Leader with Mahiya Mahi.

7. Kazi Maruf: Kazi Maruf is not a new actor, but still acting with the success of his movies. The most vital part of his movies is, there is always some message for the society. He is at the number 7th position in this list.

6. Zayed Khan: The tall and good looking young lad, Zayed Khan has already shown his talent in some movies. He is acting in more movies with renowned actresses which will be released in the near future.

5. Emon: Emon is one of the few good-looking young actors in Bangladesh. Though he lacks some acting skills but trying his best to overcome those small errors. He is at the number 5th position in this list.

4. Symon Sadik: Symon started his career a few years ago. But, he became popular with the success of Pora Mon with Mahiya Mahi. He is a natural actor and acting in some more films.

3. Bappi Chowdhury: Bappi is the recent craze of the young generation. His movies with Mahiya Mahi became hit in recent past. But, some people think, he overacts too much. Still, he can contribute to the success of his movies, which is always a plus point for him to be in the third spot in this list.

2. Arefin Shuvo: Arefin Shuvo is going to be in the number one spot in the near future, for sure. This young, good looking, body-builder actor has every single quality to be there. He has fought with only one movie (Kistimat) with the 3 movies of Shakib Khan in the Eid 2014. So, there is something in him which made him the superstar in quick time.

1. Shakib Khan: King Khan is right at the top of this list. There are many people who support Shakib and some others hate him. But, there is no one else right now who can guarantee the success of any movie. He is the key reason for the success of any movie. He is good looking and acts superbly in his movies. Also, he dances well. If he concentrates towards building his body, he can still go a long way in his career.

Thanks for reading this post about Bangladeshi New Film Actors.